IE & ICT Cell of SCERT organized  two days workshop on “Basic’s in Sign Language Pertaining to NEP 2020”   at  Director’s Conference Hall, SCERT, Nagaland, Kohima, on the 25th & 26th March 2021. Accordingly 9 episodes on sign language was made and has been uploaded in our you tube channel for the benefit of the public.(EDUSAT SCERT NAGALAND) 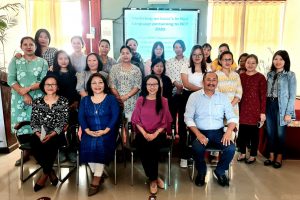 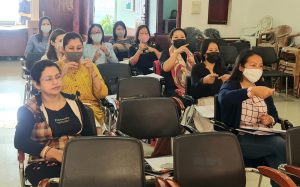 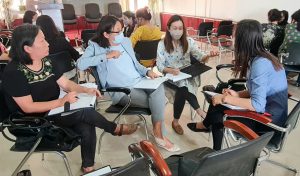 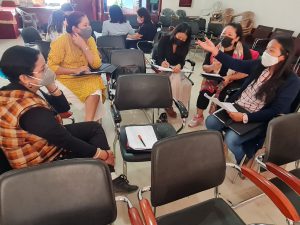 The NEP, released in the year 2020, had said, “Indian Sign Language will be standardized across the country, and national and state curriculum materials developed, for use by students with hearing impairment. Local sign languages will be respected and taught as well, where possible and relevant. NIOS will develop high-quality modules to teach Indian Sign Language, and to teach other basic subjects using Indian Sign Language.”

ASL was introduced to the Deaf community three decades ago in Nagaland by the Deaf Biblical Seminary, Dimapur. This has become the mother tongue for the deaf community and as such the Naga American Sign Language evolved. It will just be a matter of time where Naga Sign Language will take a final shape. The NEP 2020 has given us more freedom and hope to come up with the Naga Sign Language. Previously SCERT collaborated with them and series of training was conducted which culminated with the Master Trainer’s Certificate.

In linguistic terms, sign languages are as rich and complex as any spoken language, despite the common misconception that they are not “real languages”. Professional linguists have studied many sign languages and found that they exhibit the fundamental properties that exist in all languages.

Sign languages are not mime—in other words, signs are conventional, often arbitrary and do not necessarily have a visual relationship to their referent, much as most spoken language is not onomatopoeic. While iconicity is more systematic and widespread in sign languages than in spoken ones, the difference is not categorical. The visual modality allows the human preference for close connections between form and meaning, present but suppressed in spoken languages, to be more fully expressed. This does not mean that sign languages are a visual rendition of a spoken language. They have complex grammars of their own and can be used to discuss any topic, from the simple and concrete to the lofty and abstract. 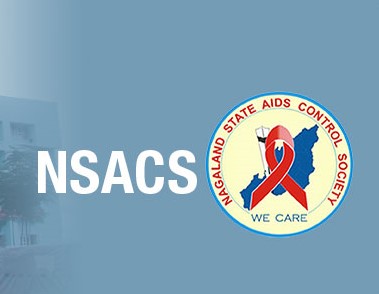